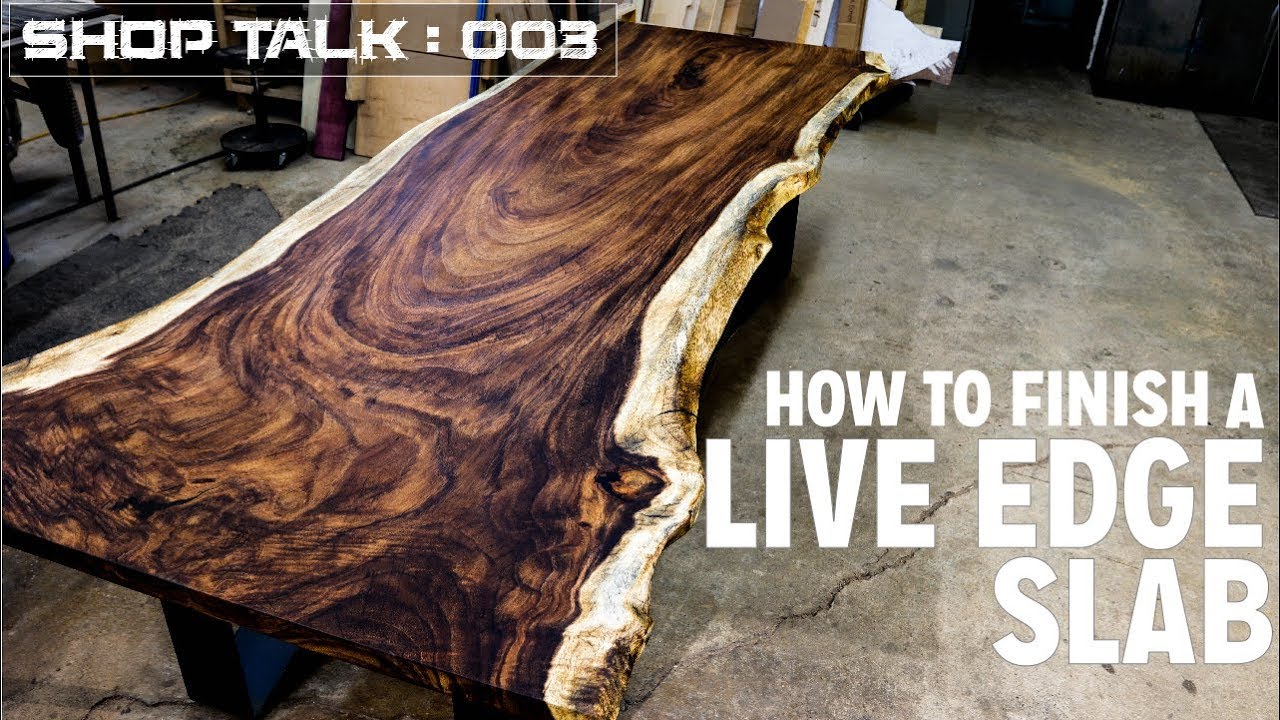 For the last four years, Mr. Ashkenazy and others have been funding large-scale art installations for this tiny and very idiosyncratic desert community, unveiling them during a three-day free event archly known as the Bombay Beach Biennale that also features classical opera, dance performances and a conference of philosophy professors.

Some of the work is designed to confound, like Mr. Some is frankly gorgeous, in the tradition of earthwork artists like Walter De Maria or Robert Smithson. And Mr. Ashkenazy drapes the car seats in fabric and lights wood fires in the engine beds. At first glance they do seem like another gang of well-heeled Burners, as Burning Man participants are known, run amok in another desert town. Certainly not Ariana Vafadari, a French-Iranian mezzo soprano who would perform during the biennale in a heartbreakingly beautiful dawn performance, and was squashed into the back seat of Mr. Vafadari asked.

The hope is that the people in town will be proud of what is happening and want to show it off. Set on a gentle peninsula on the east coast of the Salton Sea, Bombay Beach had its heyday at midcentury, when resort communities flourished along the shoreline of one of the more complicated ecosystems in Southern California. The largest lake in the state, the Salton Sea was formed at the turn of the 20th century, when the Colorado River breached its levees and flooded what used to be known as the Salton Sink: a vast basin shaped long ago as the river meandered from within its delta, pushing sediment as far as the Gulf of California.

The military directed all sorts of operations around it.


What was once a Marine base to the east is now Slab City, one of the largest vehicle squats in the country, named for the concrete foundations upon which it sprouted. Some say Bombay Beach came by its name because bombers leaving target practice over the Chocolate Mountains opened their bomb bay doors over the spot. And then the sea began to shrink. In the last few decades, it has grown increasingly inhospitable, with algae blooms and ever higher salinity killing off fish and birds in huge seasonal die-offs. Remediation efforts have been slowed by competing interests.

Should the focus be on constructing shallow ponds to feed migrating birds and control dust, or would it make more sense just to abate the dust on the playa? Should the state of California honor a commitment made in to restore the Salton Sea, despite moving water away from the area to thirsty coastal cities? Or should this artificial, long-festering sea be left alone to dry up entirely?

Granted, it is small, not even officially considered a town, but rather a C. It is also populated with house-proud weekenders from San Diego, and seniors who grew up camping here when they were children. More prosaically, it has been a favored backdrop for zombie films and the video game Grand Theft Auto. The zombie movies did it no favors.

Cohen said. What do you think? Made your pinwheel rugelach for both Rosh Hashana and Yom Kippur. They were a huge hit. Ellen — I suppose you could press the dough into muffin tins and make them like mini pies. Just wanted to say I made this a month and a half ago and froze half of it. Cut what was left into 2 x3 rectangles and wrapped two of them together in aluminum foil. Stacked them in the freezer.

Simply unwrap, put in the microwave for about minutes and instant dinner on the go for me. Also, I choose to use premade pie crusts. Two barely covers the pan, but worked fine as I was in a hurry to make this. Finally going to make this — do you think a deeper dish will work? Will report back…. I made this over the weekend. So good! Every recipe I try from this site…is…so good! Thanks Deb!

I made this for Easter brunch this year, in conjunction with your buttermilk chive biscuits and with your double coconut muffins. I forgot the scallions, despite loving scallions and having purchased them.

Everyone loved it! We ate it for brunch, and I ate the leftovers for dinner the same day and enjoyed the heck out of it. I want to make this again and again. I especially loved the tips about prepping ahead: the day before, I wilted spinach, cooked sausage, and parboiled potatoes and I cheated with the crust as stated above.

Meanwhile, fry 1 chopped onion with 2 chopped rashers of bacon, add a good sprinkle of oregano and cinnamon, remove from heat, add in spinach and 4 eggs, put in pie dish, top with grated cheese and bake at F for 30mins. Hi Deb, I saw your reheating instructions on comment Was that for the entire pie, or individual pieces?

I feel like minutes would not be enough time if making this ahead and reheating the entire pie the morning of.

Good luck! I like the eggs and potatoes going together. I once tried it and did a second one in small baking mould instead of the baking pan. Besides, I cutted the potato into much smaller pieces in order to make them fit the mould. The crust is even better the second time. Have a question about your jellyroll pan. What brand is it and are you happy with it? Oh My! I wish I still had a family to cook for…so many good things on here! Glad to see I am not the only one who removes eggs from each end of the carton, so that the middle ones are used last and the carton remains balanced!

Merry Christmas Deb and thanks for all the inspiration!

Deb, this recipe is a welcomed addition to my list of freezer-friendly breakfasts for after my baby is born…and it can be eaten eith only one hand! And that link to the post on burrito zones? It made me cry I laughed so hard. I made this for a savory option for Christmas breakfast.

I made it as written, except I upped the spinach and used a combo of spinach and kale. I also used a cheese mix instead of just cheddar.

Thanks for the great recipe! I made this over the holidays, and I saw the Tex-Mex option and could not let it go. I used a mix of cheddar cheese and pepper jack over that, then added about a tablespoon of ancho chili powder to the egg mixture before spreading over the filling. It was delicious as breakfast but also worked for lunch. My husband brought the last of the leftovers for lunch at work and two co-workers asked to the recipe.

It really is a great option for a house full of people. Made this tonight and halved it because two of my 3 children are away at school. Oh my broken heart…. I just might have to make one of your chocolate recipes to help it heal In any case, I baked it in a 8x8x2 and it came out just fine. I sauteed it with two cloves of minced garlic and it was a hit with the pickiest child on earth! Thanks, Deb.

I just finished cooking this with the addition of bacon and it came out amazingly. This was outstanding. I made it for brunch and it received rave reviews — I even caught a guest trying to sneak out with the leftovers. Really fantastic recipe and one I will make again and again — the filling options seem endless and given how portable the leftovers are, it might just be our new go-to for breakfast that has to be eaten in transit.

I really appreciate this kind of recipe—one that is delicious, flexible, forgiving and versatile—thanks Deb! Hi Deb! You have never failed me on a recipe — I always have great success in following your great directions and gleaning wisdom from the comments. Its a winning combo! I just put together the pie dough to make this a few days from now. Nervous about this! I was intrigued by the idea of whole yolks hard cooked in the pie, so I made twelve divets in the bed of spinach and potato and crack in whole eggs.

As someone who loves hard-boiled egg, the result was divine to me. Thank you for an amazing recipe. Hi Anna — Late response, but you could either just barely salt the filling or skip it. I have a feeling the salty dough was forgiving against the filling, though, maybe? We live abroad and this year my lovely in-laws are coming for Christmas. They arrive today, and I just finished making this again. The house smells heavenly, and it turned out so beautifully.

I just had to say thank you for helping me welcome them so far from home! 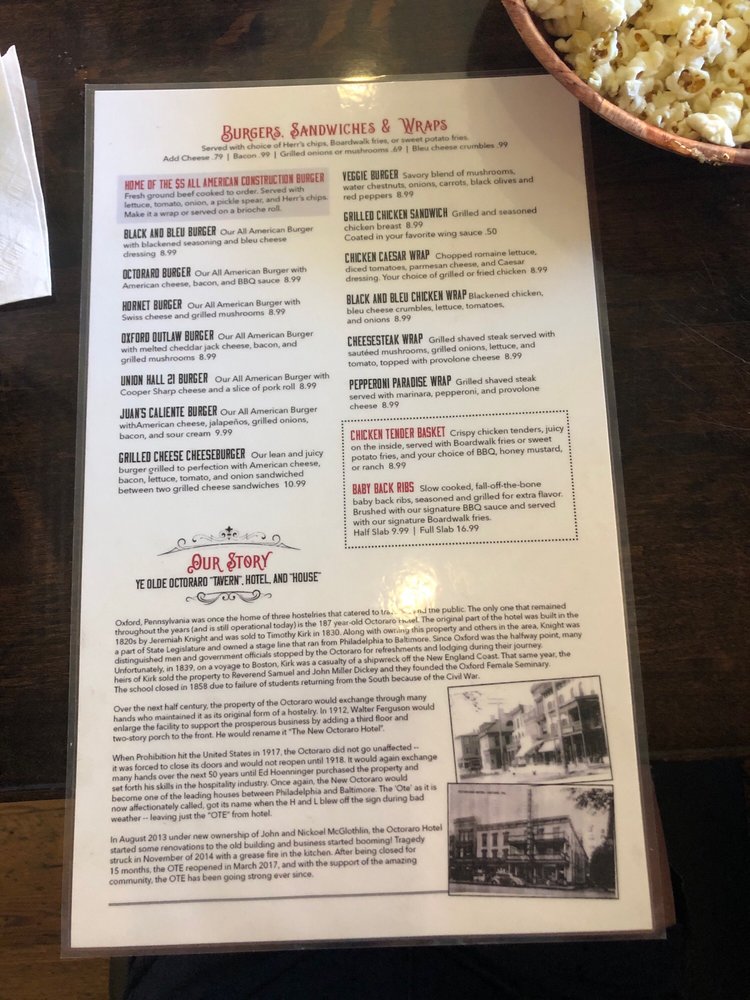 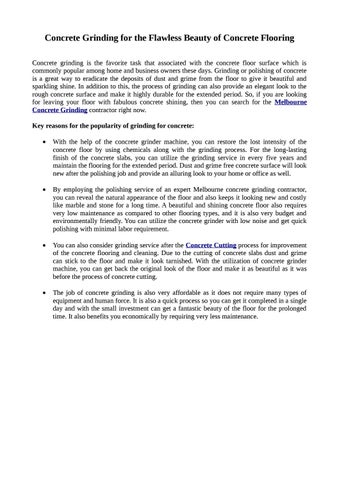 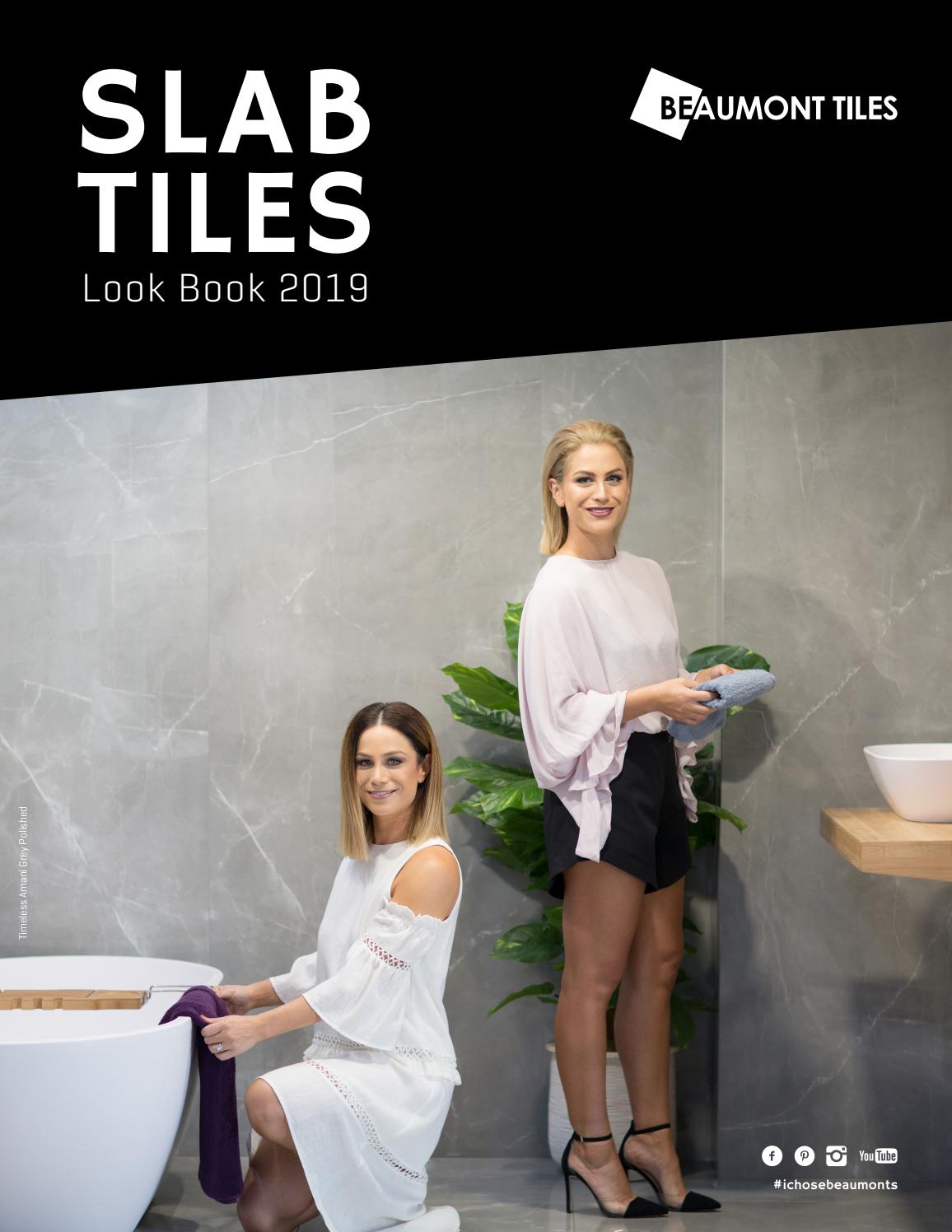 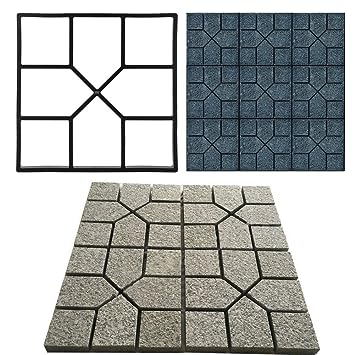 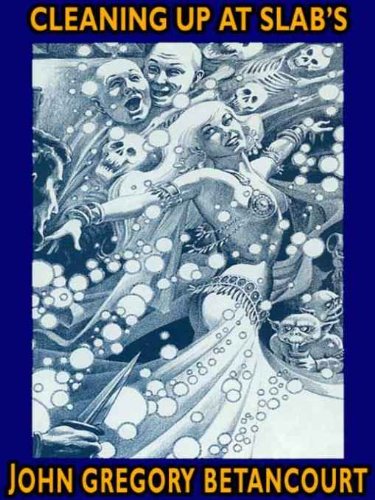