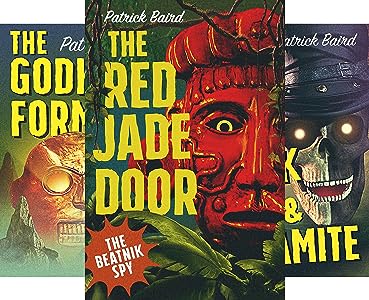 I got so sick of it that I quit, put the guitar in the case, stuck it behind the sofa and didn't touch it for eight months. One of the other great jobs was as a rhythm guitarist in a pickup band at a Christmas dance in a Mormon recreation hall. The room was decorated with wads of cotton hanging on black thread snowballs, get it? The band consisted of sax, drums and guitar. I borrowed a fake-book so I could follow the chord changes, since I didn't know any of the tunes. The sax player was, in civilian life, a Spanish teacher from the local high school.

He had no sense of rhythm and couldn't even count the tunes off, but he was the leader of the band.


I didn't know anything about Mormons at the time, so, during a break when I lit up a cigarette, it was as if The Devil Himself had just made a rare personal appearance. A bunch of guys who looked like they weren't quite ready to shave yet started flailing over to me and, in a brotherly sort of way, escorted my ass out the door.

I knew I was going to love show business if I ever got into it. It was established by an amazing gentleman named Paul Buff. Cucamonga was a blotch on a map, represented by the intersection of Route 66 and Archibald Avenue. On those four corners we had an Italian restaurant, an Irish pub, a malt shop and a gas station.

North, up Archibald, were an electrician's shop, a hardware store and the recording studio. Across the street was a Holy Roller church, and up the block from that was the grammar school.

Buff had lived in Cucamonga before enlisting in the Marines. While serving, he decided to learn electronics, so that when he got out he could apply what he had learned and build his own recording studio. He got out, rented a place at Archibald Avenue and set out to change the direction of American Popular Music. He didn't have a mixing console, so he built one -- out of an old s vanity. He removed the mirror and, right in the middle, where the cosmetics would have gone, installed a metal plate with Boris Karloff knobs on it.

He built his own homemade, five-track, half-inch tape recorder -- at a time when the standard in the industry was mono. I think only Les Paul had an eight-track then. Buff was able to overdub the same way Les Paul could, but in a more primitive manner.

He wanted to become a singer-songwriter, so he listened to all the latest hit records, figured out what the hooks were and, through a mysterious process, created his own little hook-laden replicas. He taught himself how to play the five basic instruments of rock and roll: drums, bass, guitar, keyboards and alto saxophone -- then taught himself how to sing.

He made master tapes of finished songs, then drove into Hollywood and attempted to lease them to Capitol, Del-Fi, Dot and Original Sound. Some of these tunes actually became 'regional hits. I wrote and played guitar on the B side, an instrumental called "Grunion Run. I worked with him for about a year until he got into financial trouble and was in danger of losing his studio.

So, remember the really cheap cowboy movie that my high school English teacher wrote the script for in ? I even got paid for it -- not all of it, but most of it. I took part of the money and bought a new guitar, and used the rest to 'buy' Pal Records from Paul. In other words, I agreed to take over his lease and the rest of his debt.

Meanwhile, my marriage fell apart. I filed for divorce, moved out of the house on G Street, and into 'Studio Z,' beginning a life of obsessive overdubbage -- nonstop, twelve hours a day.

I had no food, no shower or bathtub; just an industrial sink where I could wash up. I would have starved in there if it hadn't been for Motorhead Sherwood. I knew him from Lancaster. He came to Cucamonga and didn't have a place to stay, so I invited him to move into the studio with me. Motorhead had a way with cars and also played the saxophone -- a useful combination. When the Mothers were finally formed, he worked for us as a roadie, and later joined the band. One day Motorhead, by some illicit means, acquired a box of foodstuffs from a mobile blood bank.

Sometimes, I would rather Die than Pray - Alexander Whyte Audio Books

By then I had landed a weekend gig at a place called the Village Inn, in Sun Village, eighty miles away. The pay came to fourteen dollars a week seven bucks per night , minus gas. With that, I bought peanut butter, bread and cigarettes. One week we splurged and bought a whole brick of Velveeta. The name derives from when a few of the guys, after drinking peppermint schnapps, purchased illicitly by somebody's older brother, blacked out. Three of the guys Johnny Franklin, Carter Franklin and Wayne Lyles were black, the Salazar brothers were Mexican and Terry Wimberly represented the other oppressed peoples of the earth.

Lancaster was a boomtown then.

The Yale Book of Quotations.pdf

There was a huge influx of technical employees guys like my Dad who had dragged their families into this godforsaken place in order to work on the missile projects at Edwards Air Force Base. The original inhabitants, sons and daughters of alfalfa farmers and feed-store owners, held all the newcomers in low esteem.

We were the people from "down below" -- a term used to describe anyone who was not from the high desert area where Lancaster was located. The lowest rung on the ladder in this social arrangement was reserved for the sons and daughters of the black families who raised turkeys in an area beyond Palmdale -- Sun Village. Only slightly above that rung was a little slot for the Mexicans.

The fact that this was an "integrated" band disturbed a lot of people. This distress was compounded by the fact that, prior to my arrival, someone had put on a rhythm-and-blues show at the fairgrounds, and legend had it that "colored people brought dope into the valley when they did that damn show, and we're never gonna let that kind of music 'round here again. I didn't know about any of this shit when I put the band together. 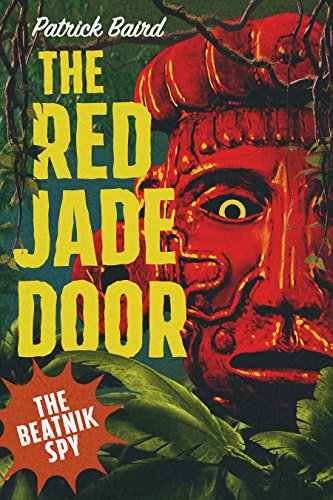 One day, I got a great idea: I decided to promote my own gig -- a dance -- at the local women's club hall, and I asked Elsie to help me. I wanted her to rent the hall for us, and she agreed to do so. Now, I'm pretty sure about this -- it was Elsie who had promoted the original "colored-person show with optional chemical commodities" -- and I didn't fully grasp the local socio-political ramifications of all this when I asked her to book the hall.

So, everything was set -- the band rehearsed out in Sun Village in the Harrises' living room, we had our song list, we were selling tickets, everything was fine. The evening before the dance, while walking through the business district at about six o'clock, I was arrested for vagrancy.

I was kept overnight in the jail. They wanted to keep me long enough to cancel the dance -- just like in a really bad s teenage movie. It didn't work. Elsie and my folks got me out. We played the dance. It was a lot of fun. We had an enormous turnout of black students from Sun Village. Motorhead Sherwood was the hit of the evening -- he did this weird dance called "The Bug," where he pretended that some creature was tickling the fuck out of him, and he rolled around on the floor, trying to pull it off.

When he 'got it off,' he threw it at girls in the audience, hoping that they would flop around on the floor too. A few of them did. After the dance, as we were packing our stuff into the trunk of Johnny Franklin's wasted blue Studebaker, we found ourselves surrounded by a large contingent of lettermen The White Horror , eager to cause physical harm to our disgusting little 'integrated band.

They remained hostile to me and the other guys in the band all the way through to graduation. Now, these upstanding young gentlemen were pretty well plugged into the cheerleading squad, and I know I'm not imagining this those girls did not like me very much -- and so it came to pass, during a school assembly to inaugurate the new gymnasium, one of these maidens name omitted because I'm a nice guy was given the honor of leading the entire student body in a rousing rendition of the school song, a truly nauseating piece of poetry, sung to the the tune of "Too-Ra-Loo-Ra-Loo-Ra It's an Irish Lullabye ," a song SO SPECIAL that it had to be sung STANDING UP.

In order for her to fulfill her mission, Ms. Name Omitted had to get the entire crowd on its feet -- even me -- which led her to shout sneeringly into the microphone: "Everybody up! I remained seated and, as a hush fell over the audience, without the aid of a PA system, proceeded to spoil her entire afternoon by inquiring: "Why don't you go fuck yourself, [name omitted because I'm a nice guy]! She collapsed, sobbing, and had to be helped out the door by the other pom-pom rustlers. 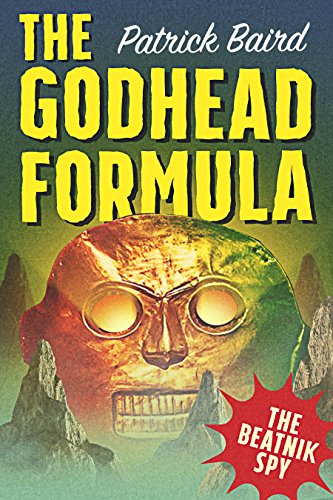 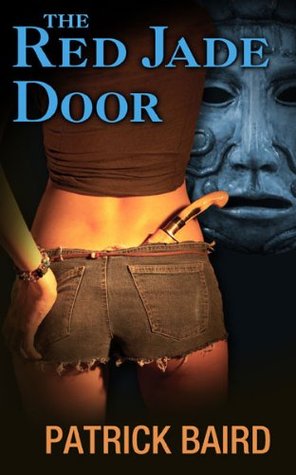 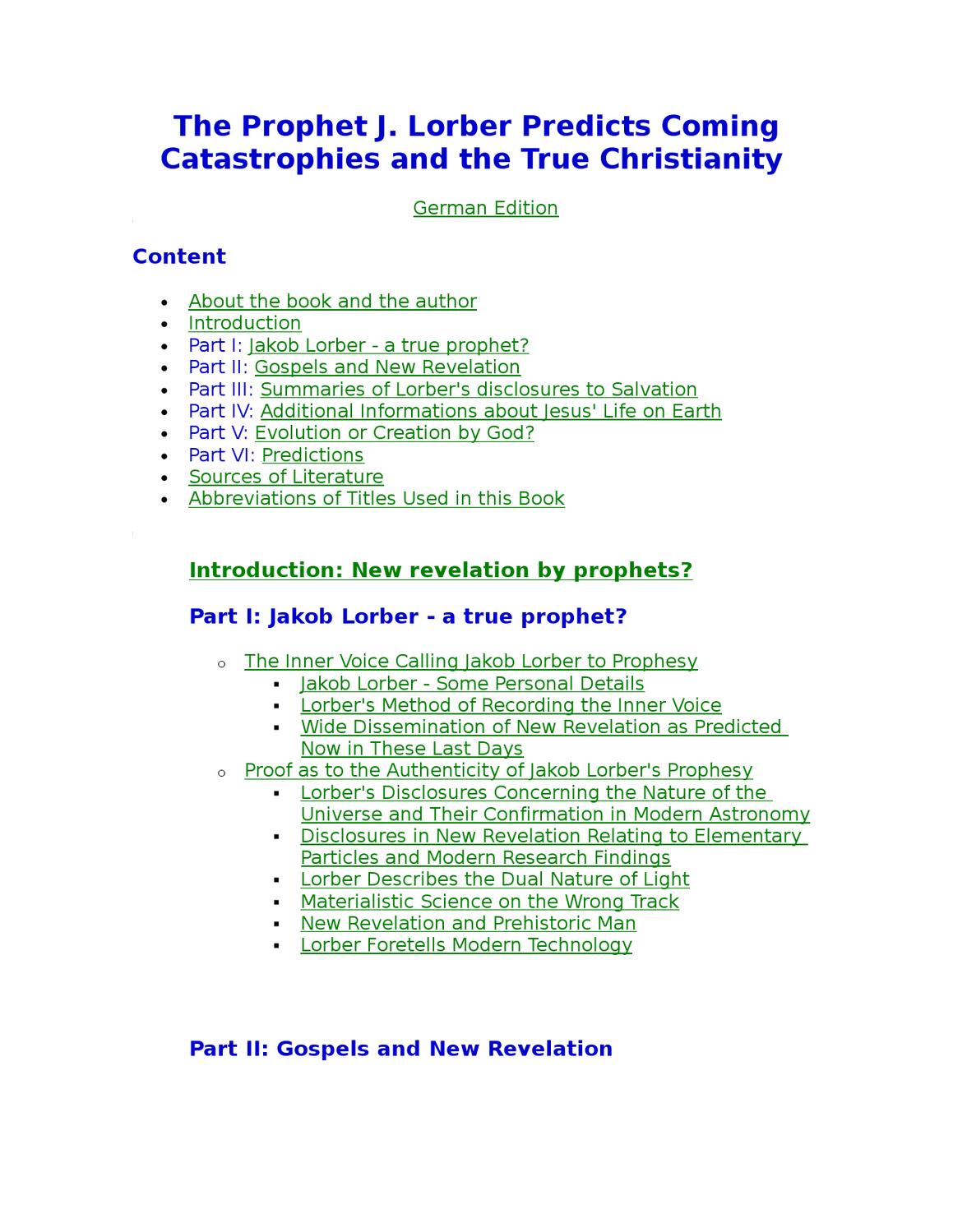 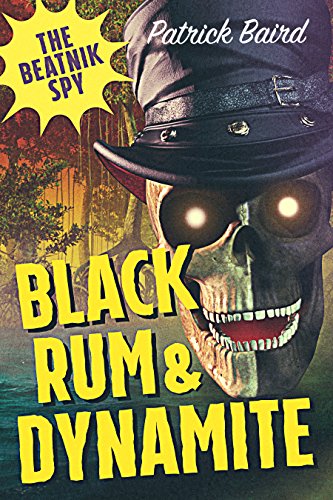